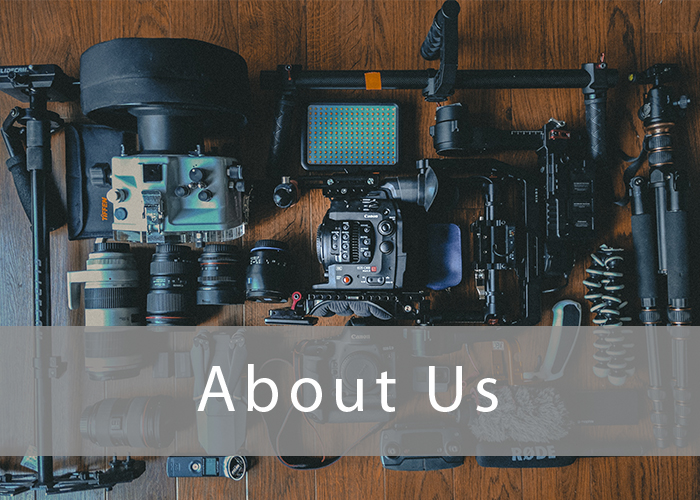 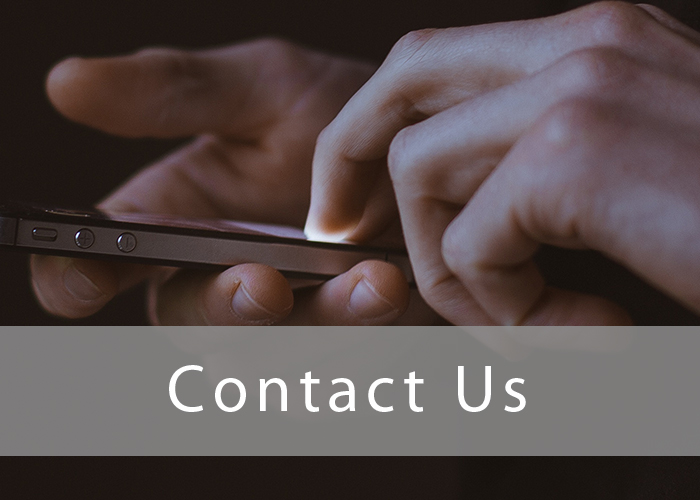 June 18, 1961. In a small village in Northern Spain, San Sebastián de Garabandal, four girls, Conchita, Jacinta, Mari Loli, and Mari Cruz, claim that St. Michael the Archangel has just appeared to them. A few days later, on July 2, 1961 they receive a visit from Our Lady of Mount Carmel. After this first encounter, there are more than two thousand visits from this heavenly Lady. The village’s parish priest, Fr. Valentín, and the Civil Guard brigadier, Mr. Juan Álvarez Seco, suddenly become protagonists in an overwhelming event. They must struggle to find where the truth lies, while confronting a perplexed hierarchy and facing an ever growing multitude of people who arrive at the village in the search of answers.

Mater Spei is proud to announce the production of “Garabandal, Unstoppable Waterfall.” This documentary will take us even further into Garabandal's message of hope and conversion as we marvel at the incredible fruits that have come out of Garabandal ever since the apparitions took place. Garabandal, Uncontainable Cascade has located eyewitnesses of the apparitions of Our Blessed Mother in San Sebastian de Garabandal, Spain and interviewed valuable experts on Marian apparitions in order to delve deeper into both the prophetic dimension of Garabandal as well as the question as to why Garabandal is still awaiting a definitive judgment by Church authorities. Share the “Garabandal, Unstoppable Waterfall” trailer with all your contacts.